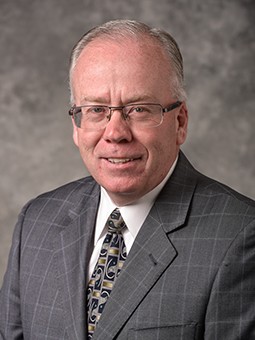 Born in Troy, New York, Mr. Burke still resides in Rensselaer County with his wife, Julie, and two children.  He graduated from Alfred University (B.A.) in 1988 and University of Toledo College of Law (J.D.) in 1991.

Mr. Burke is a Judge in the Town of North Greenbush having won re-election in November 2019. George’s term as Town Justice runs from January 1, 2020 through December 31, 2022.

Prior to joining Lemire & Higgins, LLC, Mr. Burke was a partner in an Albany Workers’ Compensation defense firm and an associate attorney at a plaintiff firm where he represented injured workers.

U.S. District Court for the Northern District of New York

U.S. District Court for the Southern District of New York 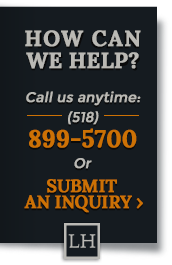